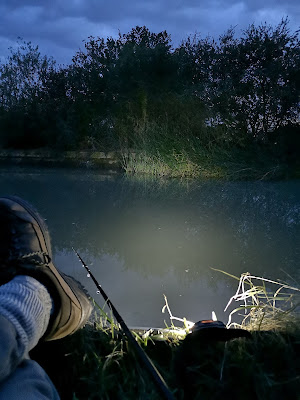 There was a time when life was simple

A time when a close season was accepted, when fishing was uncomplicated and when people knew where they stood

They knew right from wrong, in a sense

Those of unfathomable feathered feats of migration would start to trickle in. A few waders, the odd martin or swallow; overwintering chiffchaff and blackcap might start to sing, boosted by a far greater number of visitors and, conversely, some would leave; redwing and fieldfare most notably, but they can also be noted hanging around seemingly far too long (7 fieldfare in a mature garden aspen just 2  weekends ago)

Frogs, toads and newts; snakes and lizards; invertebrates; fish; every living thing becomes caught-up in the palpable swell of Spring

Except this year, 2020, when we British humans are to be denied our Spring 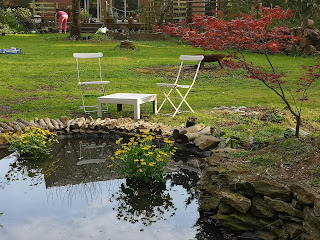 "But what about the League?!"

Liverpool, perhaps Coventry City, Celtic, Dundee Utd, Cove Rangers they could all be declared champs and not many would be bothered but when it concerns tight current positions like those of Leeds, Crewe/Swindon, Raith Rovers, etc., plus the numerous also rans seeking promotion and those trying to drag their legs from the rubber towel holder of relegation, what’s to do? Well okay the, disrespectfully so called, lower leagues have been scrubbed but firstly, does it not seem quite incredible that none of the leagues seem to have rules set-out under the heading “Massive Disaster Contingency Plans”, especially as the majority of them survived at least one and probably two World Wars?

Surely the simplest solution is that if a delay of more than ‘X’-weeks occurs the places each team occupied at the time of suspension will be their finishing positions. If the rules state it there is no doubt and everyone goes into it with their eyes open, but to take decisions in multi-million pound situations mid-flow could/would result in complete chaos with the legal system being swamped with claims and counter-claims arising therefrom. One would think they’d be ready

So that’s just one issue in this crazy COVID-19 world of isolation. I’m told there may be others


For F, F&F though there are bigger fish to skin and many ways of frying a cat (to use dear old Psycho’s method of phraseology. For the can’t be bothered at heart, he once said, “We could see the carrot at the end of the tunnel”) and some of those creatures will be positively contributing to this, the Hiatus at Home, while others will suffer

Research, conservation, breeding, crime, birth rates, death rates, sales, mental illness, wealth, etc., will all have wildly swinging fluctuations of fortune and we’ve just got to bite the bullet and make the most of what we have without any great release other than conversation, community spirit, siege mentality, gardening, home decorating, health and fitness, families being drawn together, helping each other, playing games, cooking. Blimey, sounds quite plausible actually.

So, for our part, it’s been a case of writing up angling notes, imagining what one might need to prepare for and what options might present dependent upon the timing of our release.

Revisiting those notes is always rewarding, not least because the number of hopeless trips become apparent and being confined to literal gardening duty seems nicely profitable in comparison to those

One aspect, it being a Bloggers’ Challenge season, is the noting of those slightly more special fish. There’s a little schedule that qualifies a fish in FFF-land and anything above gets underlined in red. So it’s quick to glance through and see how successful a period has been in terms of fish that have hit the mark of being noteworthy, albeit they all get noted anyway 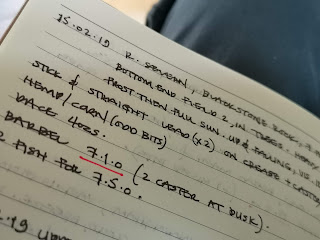 PB’s merit a red box around them. Any type of PB. Best for rivers, canals, lakes; best for individual watercourses or lakes or of course the actual overall, indisputable, species, ‘with knobs on’, Lifetime Personal Best

PB’s came along like mornings when the Float & Flannel elements of the Blog were growing and the first Bloggers’ Challenge entered was underway. A few years on, a PB has become more of a rarity as the number of pyramid topping species has racked-up. Indeed, it’s become more a case of seeking epic moments than PB’s in their own right.

But is this right? Is angling all about breaking previous barriers? 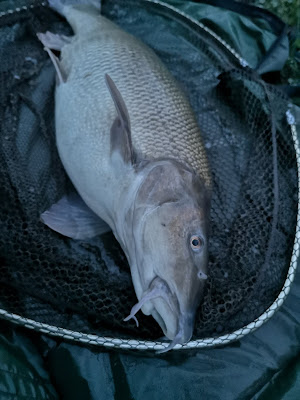 The inner competitor breaks-out of dormancy and influences every move.

What points-scoring fish do current conditions suggest the most likely? Catching it is uplifting but there are many, many failures and its easy to look back at a year via the notes and (lack of) underlining to see the fact

Some nice fish have been to grace the net, certainly, but the whole period has been more about quantity and filling the scoreboard with ‘nice fish’. The final part of the plan, this current river close season from mid-March to mid-June, was to have been the icing on the cake but of course, chances are it won’t now happen at all 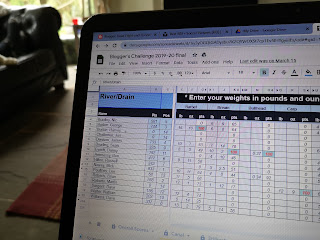 Post-Coronavirus I envision a world quite different

When nature bites humankind on the proverbial, there is usually a quick return to whatever normality is, and it’ll be different things emerging from this pandemic that will stay with us. Sadly however, it will probably be the easy things that have little effect on people’s everyday lives that will be retained

In reality of course its the more fundamental far-reaching changes that need to become the norm, family, community, walking, supporting nature, growing food; all locally undertaken. British holidays, and, as the air now clears, a massive reduction in air and car travel, and so on

Personally it strikes me that if this lockdown has taught us anything surely it is that we’ve lost touch with the natural pace of life. The increasingly confusing, rushed, frantic daily grind that is neither natural nor healthy, nor sustainable is the new black. A place of darkness driven by the constant search for economic growth. More of this, more of that and less/no actual time to simply live. A pace careering to an inevitable collision with mental health and physical issues, which all begs the simple question, “Why?”. 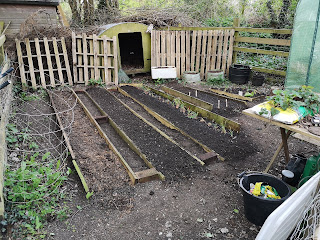 One final question:
Could CORVID-19 be caused by a flock of rooks?